I'm currently reading a 1930s example of the "celebrity mystery"--the type of mystery that, while being ghostwritten by another author, is sold on the putative author's celebrity and is usually set in the milieu in which that person achieved their fame (such as Steve Allen's The Talk Show Murders).


Any guesses as to the celebrity author pictured below? A few hints...she was American, was at her greatest fame in the 1920s and 1930s...and it's no coincidence that I chose today to make this post. 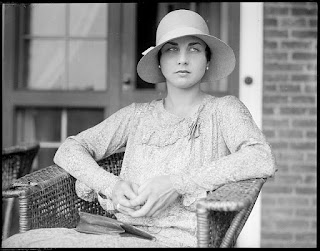 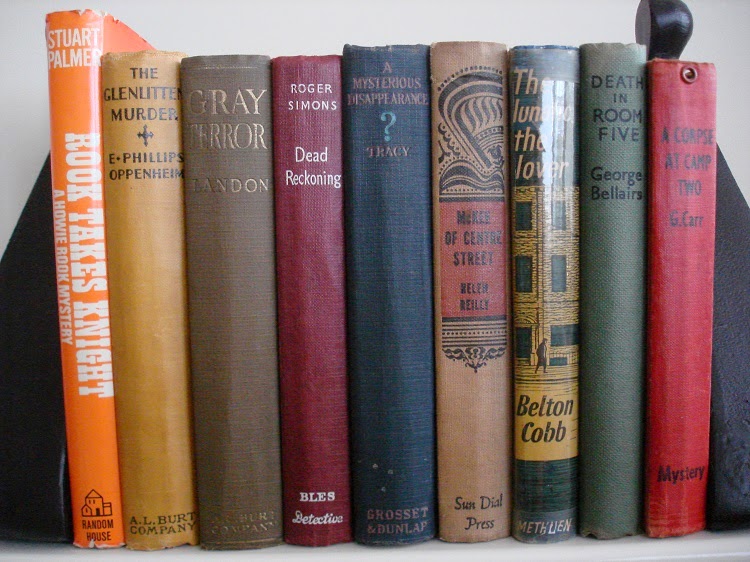 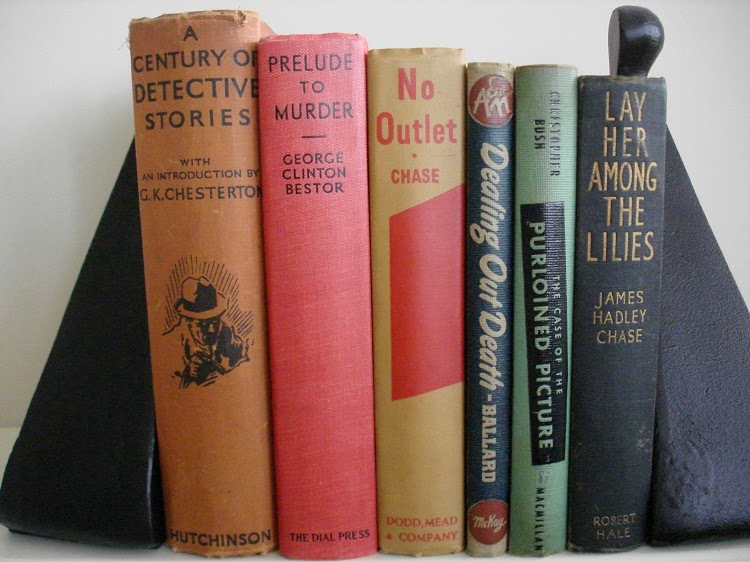 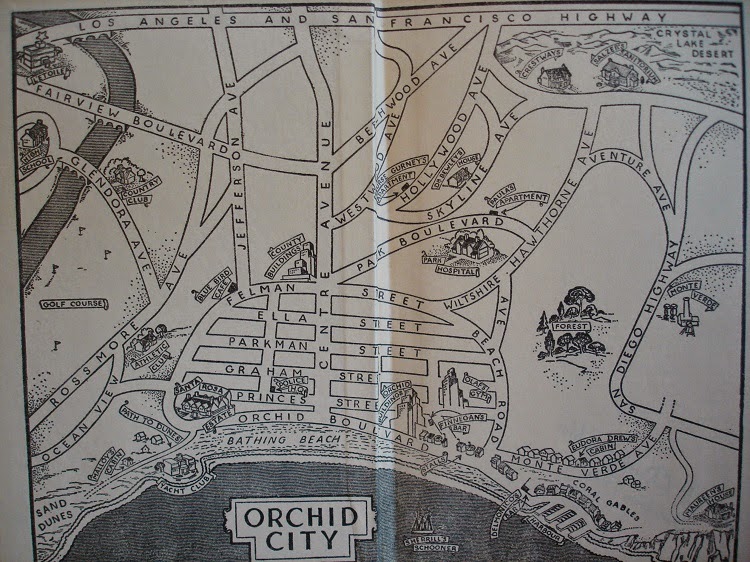 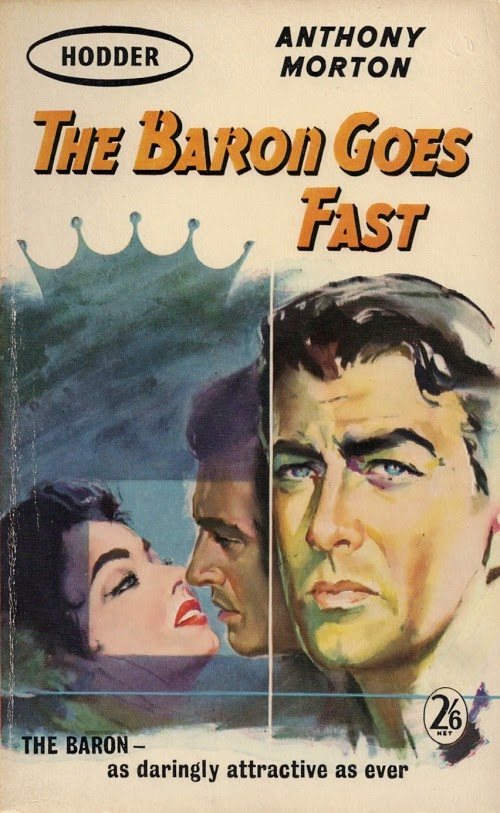 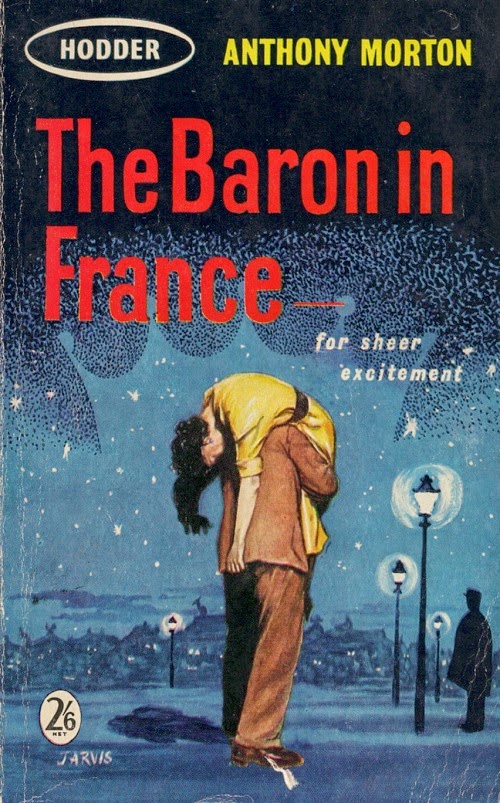 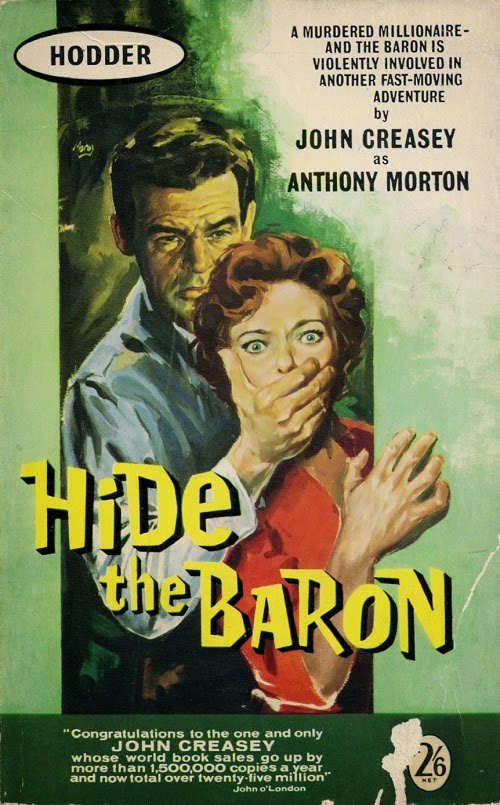 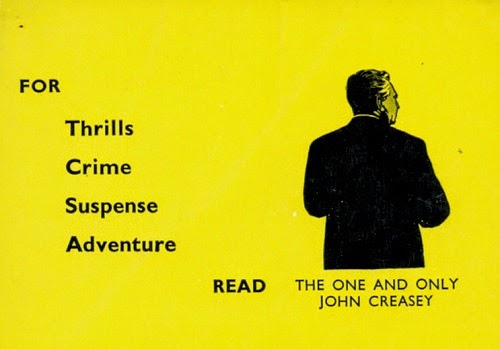 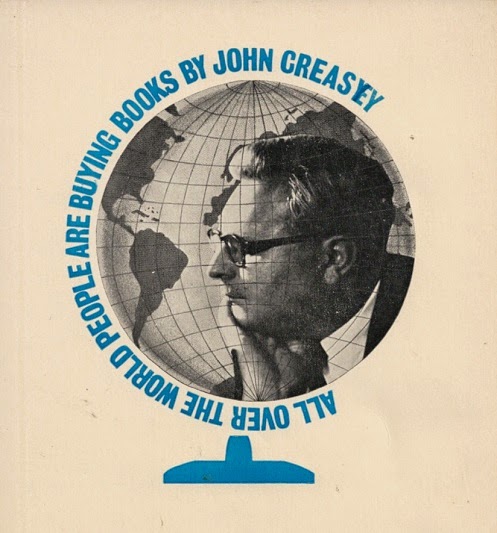 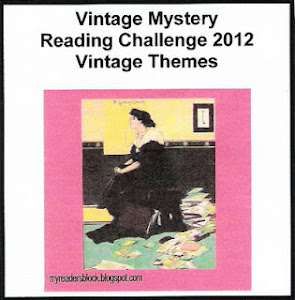